Transportation of produce loads, and other load types that require ventilated cases, demand specialized stretch wrapping equipment to prevent ventilation holes from being covered up by a full web of stretch film.

Orion Packaging has developed two unique technologies to allow shippers of ventilated product to effectively and economically unitize pallet loads and get them to market in pristine condition.

Get in touch with an agricultural/produce industry representative today! 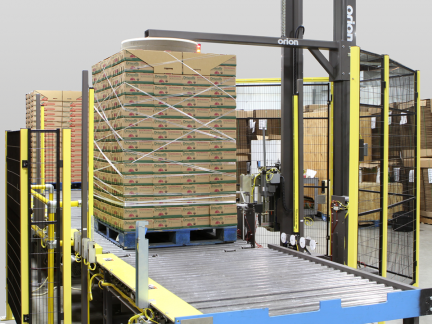 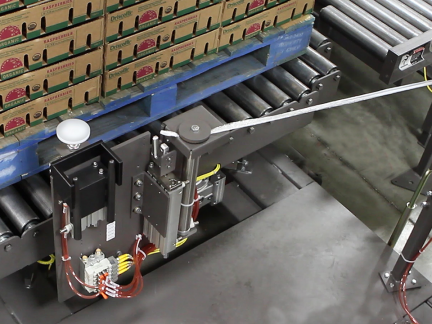 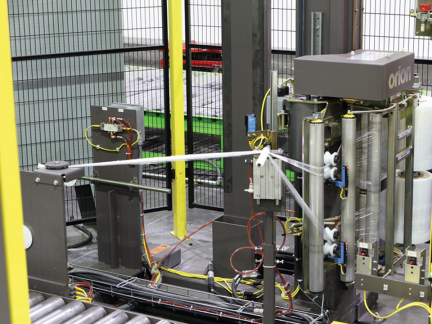 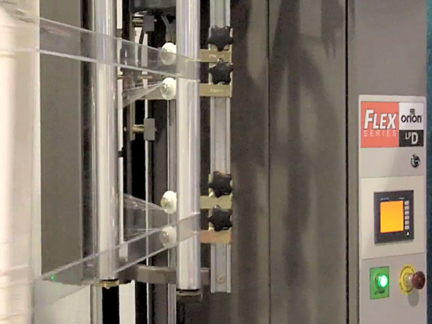 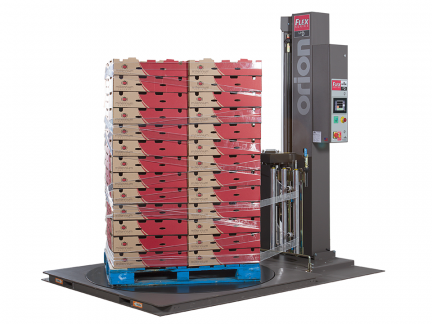 Orion has been manufacturing high quality stretch wrapping equipment for over 30 years and has thousands of installations in virtually every industrial packaging operation. Our equipment is engineered using structural steel, high quality components that can often be sourced locally and state-of-the-art controls for a high performance machine that will provide many years of reliable, economical operation. Orion specializes in demanding "niche" applications such as ventilated case loads. Our solutions are not only elegant and effective; they meet customer specifications to provide economy, reliability and cost per load targets. Contact Orion today to find out more.